Dr. S Tony Fernandez is one of the senior most ophthalmic surgeons and a doyen in the profession in Kerala. He has become a household name in Kerala with his 50 years of professional excellence and humanitarian services among the people. From the very beginning to this point of time, professional service along with social commitment has been one of the key aspects of his Philosophy. Thousands of people have experienced the healing touch from his magical hands in the last five decades.

He started his work as an Assistant Professor at Madurai Medical College, under the famous and world renowned Professor, Late Dr.G.Venketasamy. There he started the Orthoptic and Pleoptic Department and a training school for the treatment of Squint cases, the first of its kind in South India at that time. In the year 1969 he joined the Little Flower mission Hospital at Angamaly, then a small village in Kerala. From a 5 bedded eye wing, he developed the ophthalmology department to a 200 bedded CBM ophthalmic institute which has become famous all over India and abroad. He started free eye camps in 1971 and school screening programs to eradicate preventable blindness in Kerala. Through the Eye Bank Association which he started in 1970, he could collect thousands of Eye balls and has given sight to thousands of blind people by corneal transplantations. He pioneered the starting of several new types of surgeries in Kerala like intra ocular implantation, refractive keratoplasty, squint and corneal transplantation etc. and attracted patients not only from different parts of Kerala and India but also from abroad.

He served as the Editor of the Indian Journal of Ophthalmology (I J O) for 5 years from 1987 to 1992. Then he was elected unanimously as president of the Indian Ophthalmological Society in 1994. He also served as an executive member of the Indian Medical council and the member of the Medical Faculty of the M.G. University. He was honored with the Padmasree Award by the President of India and B.C. Roy Award by the Medical council of India. He was also decorated with the title ‘Chevalier’, the highest Papal honor by His Holiness Pope Benedict XVI. He received several national awards from many professional organizations in India. He was honoured by the K.C.B.C. Media Commission by the” Gurupooja Puraskaram” in 2011 and decorated by the Jacobite Syrian Church with the “ St.Athanasius Award”. Five years ago Dr. Tony started his own hospital at Aluva, run and managed by his son Dr. Freddy T Simon. He is also the founder president of Kerala Action Force, a charitable organization active in training people on first aid, youth training, and rehabilitation for the disabled, Pain and Palliative clinics, promotion of voluntary blood and eye donation and health education. He has also a Family Trust which undertakes several charitable works by way of sponsorship for the poor children, construction of houses for the poor and rehabilitation of the disabled and poor. 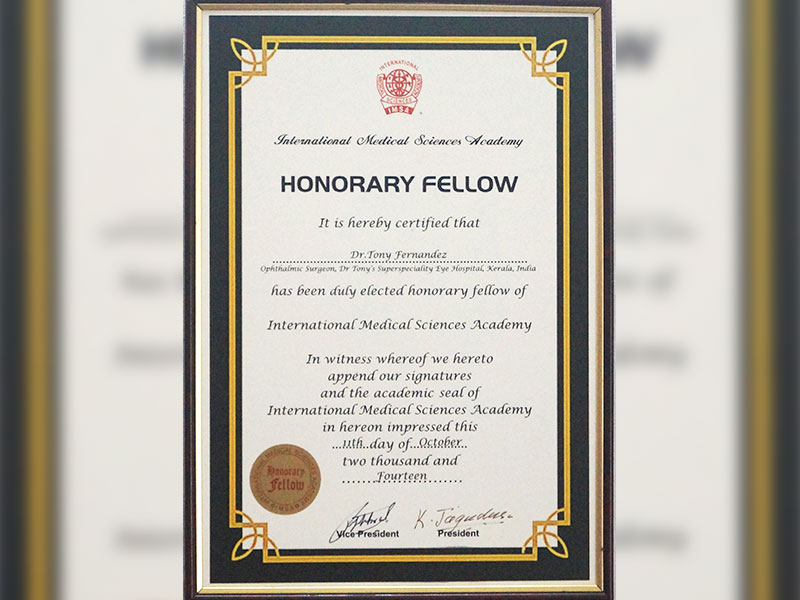 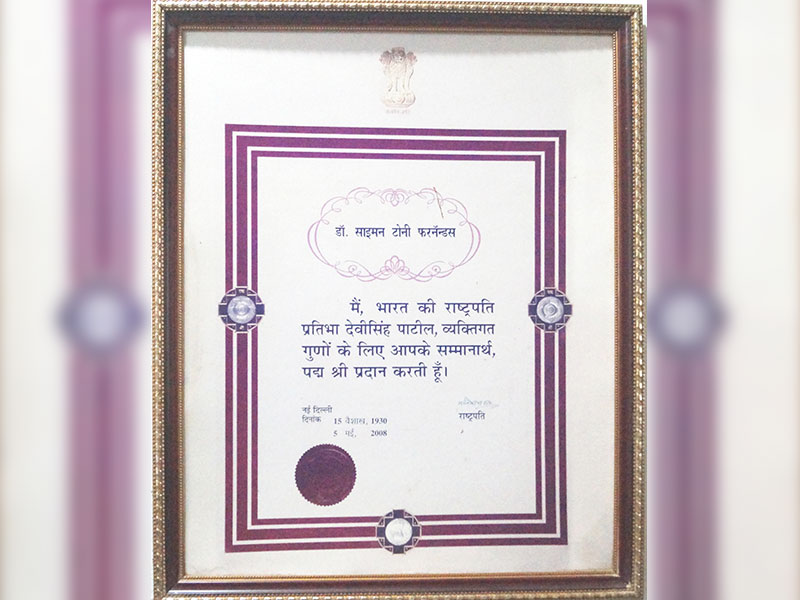 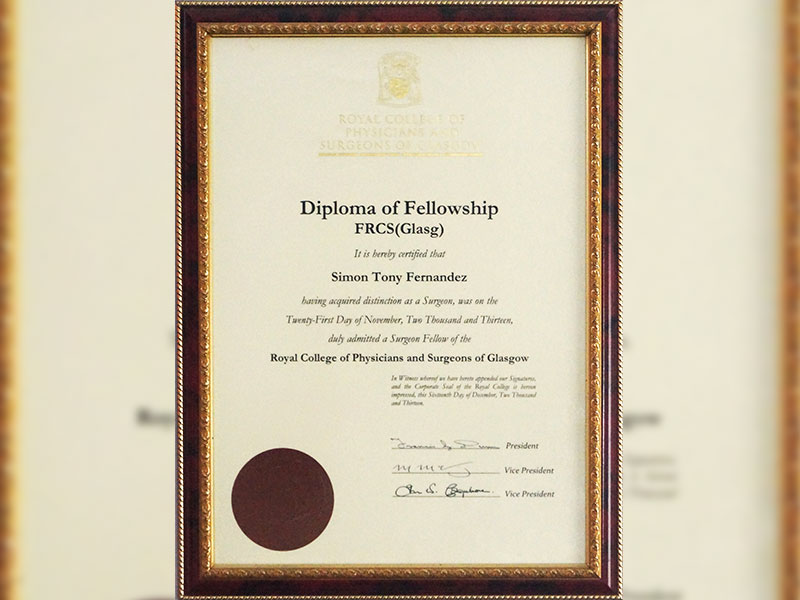 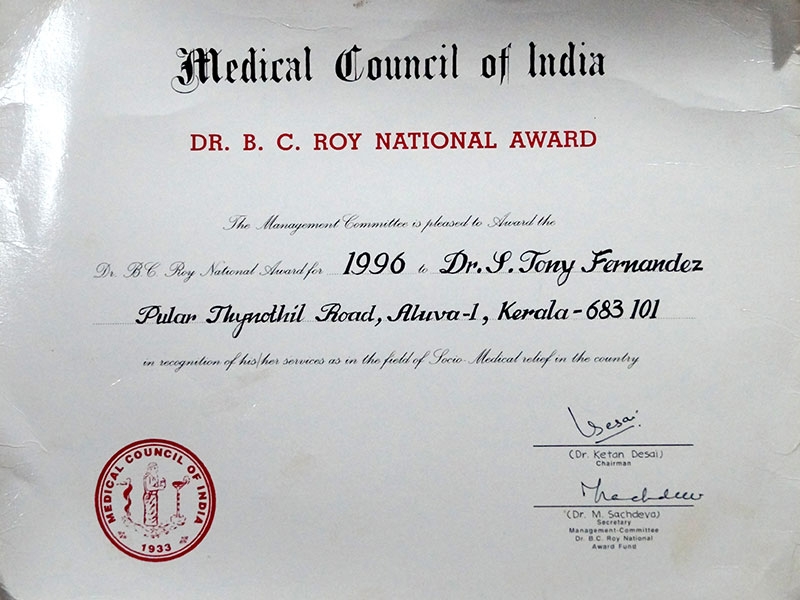 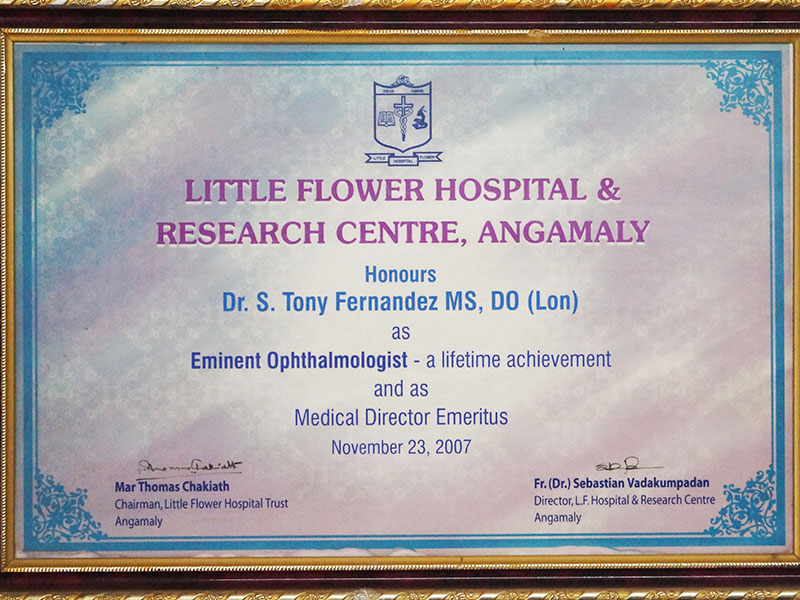 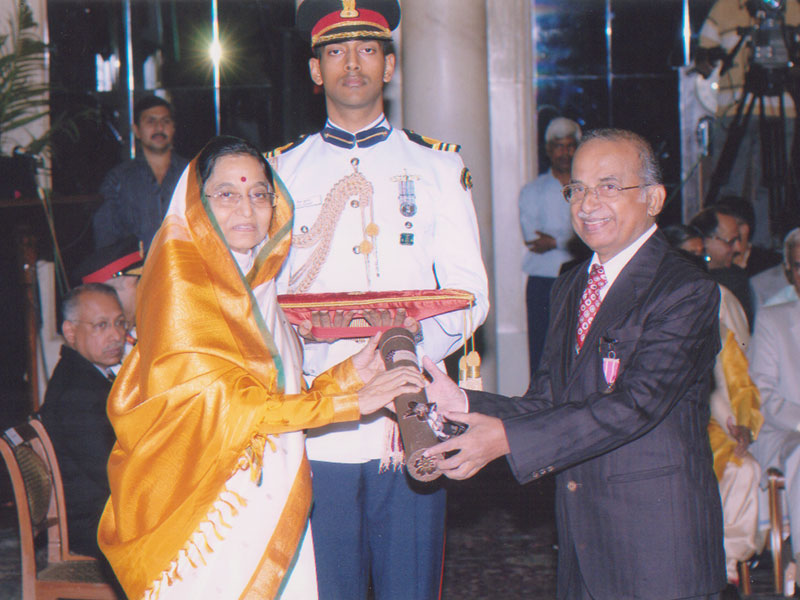 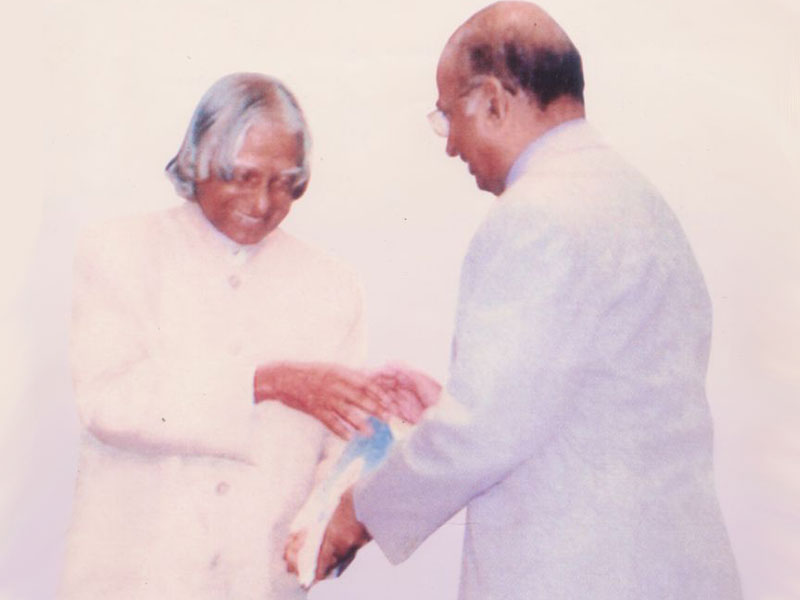 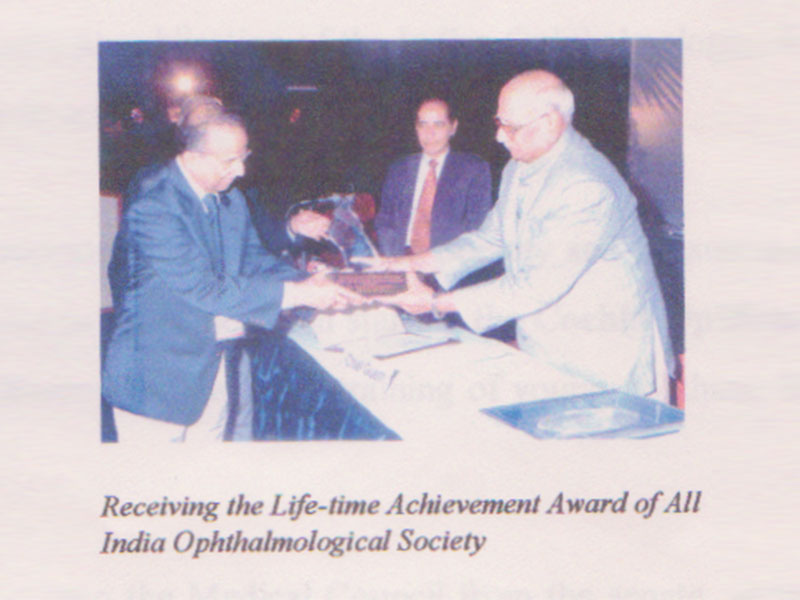 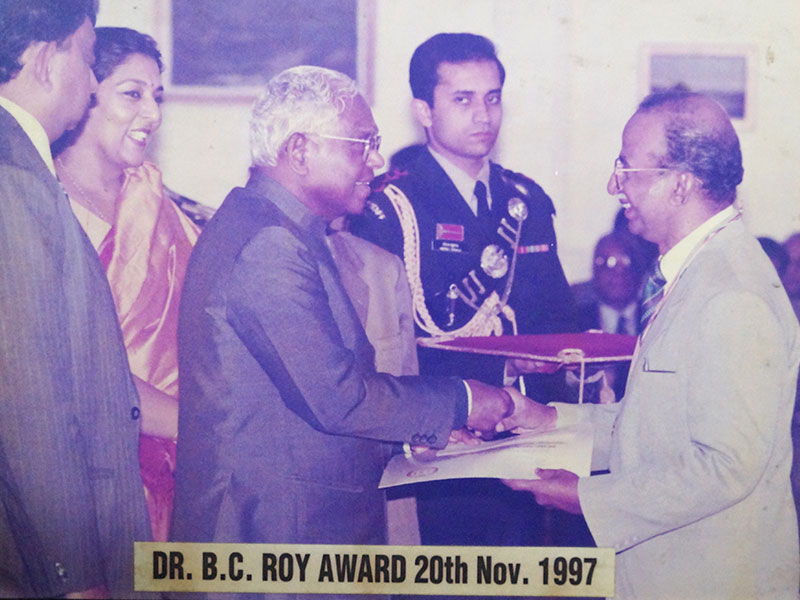 I am Suja Eldho, from London, The brilliant Service has been given to us from Dr. Tony Fernandez Eye Hospital. The staffs have been incredibily